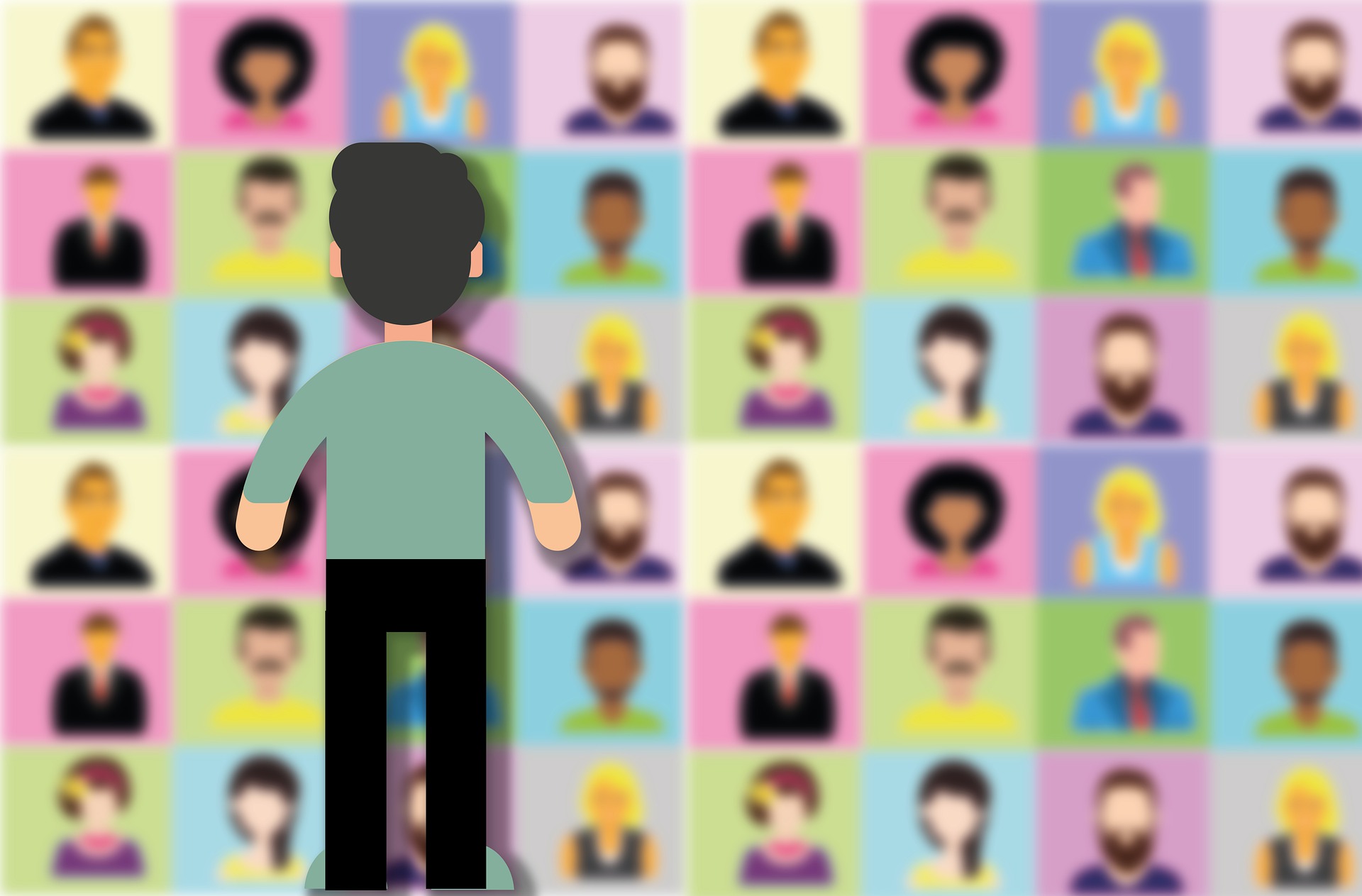 Humans are social animals and complex communicators. This is a big part of what sets us apart from other animals. Yet, in the hundreds of thousands of years that human communication has been evolving, we’ve only been regularly video conferencing for about the last ten. Today, in the post-pandemic world, many of us have video calls daily, and the fact that we’re now commonly engaged in this new form of communication is starting to take its toll on us.

If you’ve ever logged off from a video conference and felt completely exhausted, you’re not alone. You’re likely one of many who have experienced what (thanks to the popularity of Zoom) is now referred to as “Zoom Fatigue.” Whereas an in-person meeting might bore us into drowsiness and sap our productivity, there’s something different about a long video call that makes it especially draining. This occurrence has become so common, and so significant, that scientists have been studying it. There’s more work to be done, but a dominant view has emerged as to the causes of Zoom Fatigue, it turns out that video conferencing software has certain design features (flaws?) that tire us out.

Professor Jeremy Bailenson of Stanford argues that what he calls “nonverbal overload” is the root cause of Zoom Fatigue. He lists four primary causes that have been translated for the layperson below.

In effect, a long video conference is very taxing on the brain because it demands that we have a social interaction that is far more socially and informationally “dense” than our typical in-person conversations. Video calls are like conversations on steroids, in the worst possible ways – more people, more eyes staring at you, more time to scrutinize the way you look as you stare at yourself, more difficulty trying to read the context and subtle non-verbal cues of the group, and less ability to alter the circumstances of the conversation while it takes place.

While feeling drained after a video call is one thing, Zoom Fatigue has also been linked to anxiety, depression, social detachment, insomnia, headaches, low productivity, and other negative outcomes.

In the modern tech age, there’s definitely a place for video conferencing – especially as we continue to shift toward distributed, remote work. Video calls can be quite valuable, and they’re probably unavoidable for many of us. Still, those of us who feel fatigued afterward may want to take steps to mitigate the effects. Aside from that, we should all be seriously considering ways to reduce the frequency of our video calls in the first place – and video messaging provides the perfect alternative.

The benefit of video communication is that it’s “richer” than text or audio alone. The connection between the participants is more personal, and facial expressions, tone of voice, and other cues provide far more substance and meaning than our words can on their own. Zoom Fatigue seems to be mostly about the challenge of video communication in larger groups and for longer periods of time. The great thing about video messaging is that you get all the benefits of richer video communication, without the exhaustion and time commitment.

Don’t be the reason your employees or colleagues need a nap in the middle of their workdays. The next time you're about to schedule a video meeting, consider whether it’s really necessary. If not, we suggest you send a video message instead. Need to have a bit of video back and forth? Quicki lets you send and receive video messages (vmails) so that you can have an asynchronous video conversation – even with people who don’t have an account.

If you’re looking for more information on when a video message works best, check out some creative use cases.

If avoiding that next video conference means that you need to get your team setup to use video messaging, we’ve got you covered there too. Set up a team account in a few easy steps.

← Back to Blog Home
Similar articles →

Get started with Quicki

See how async video can help you connect with your coworkers and customers.